After law school, he practiced with the Minneapolis-based law firm of Dorsey & Whitney, PLLP for 13 years as an associate and later a partner in the Trial Department.  John G. Crist left Dorsey & Whitney in February 1998 to establish the Crist Law Firm, LLC.

Since the beginning of his legal career, he has been engaged in commercial and employment litigation.  On the commercial side, he has litigated, arbitrated and tried disputes in the areas of securities fraud, wrongful termination, discrimination, electric cooperatives, anti-trust, construction, oil and gas, non-compete agreements, arson fraud, minority shareholder disputes, personal injury and various contract matters.

John G. Crist has been actively engaged as a mediator, handled in excess of 250 matters in the past 20 years.  John G. Crist has tried in excess of 50 cases in state and federal court in Montana, arbitrated numerous cases before the AAA and various securities arbitration panels, represented employers in labor arbitrations, and has handled numerous administrative hearings before the Montana Human Rights Bureau.

John G. Crist was inducted into the American College of Trial Lawyers in March of 2012.  He has received his AV rating from Martindale Hubbell, has been included in Mountain States Super Lawyers (2008 – present), and in The Best Lawyers in America.

John G. Crist has been active on numerous state and local bar committees.  He is the Past-President of the Yellowstone Area Bar Association. 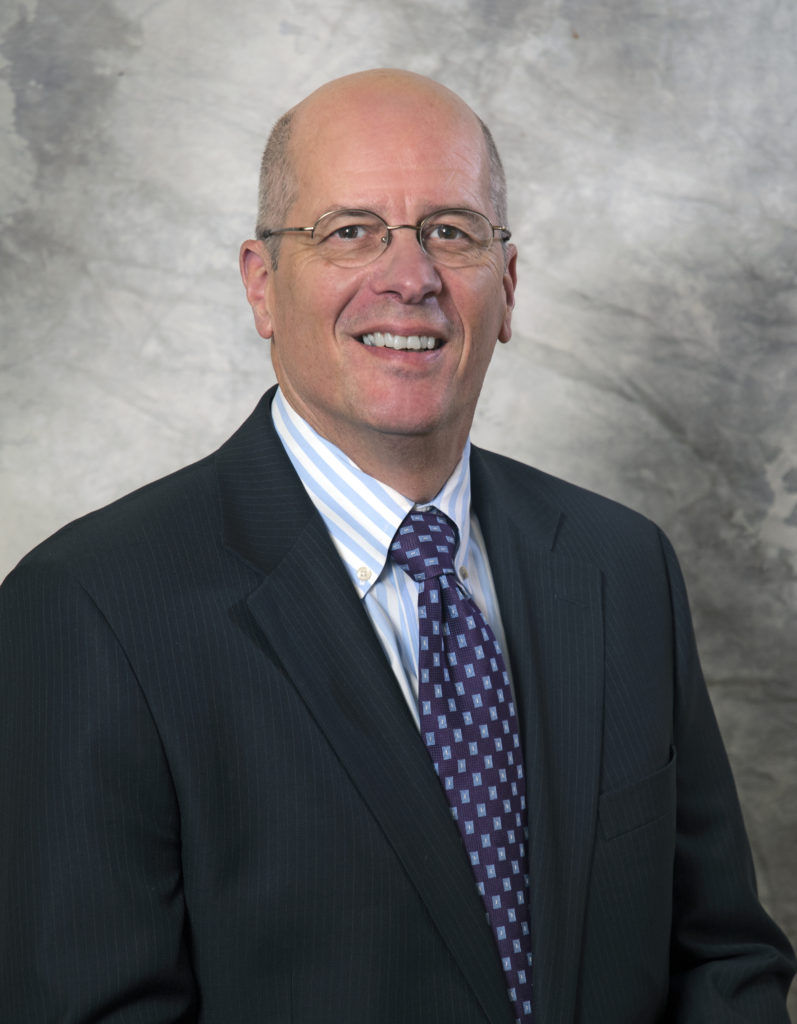 To schedule an appointment, fill out the form below. For additional information regarding our services, please feel free to contact us electronically, or call us at (406) 255-0400.